Why Build Now? By Steve Murray 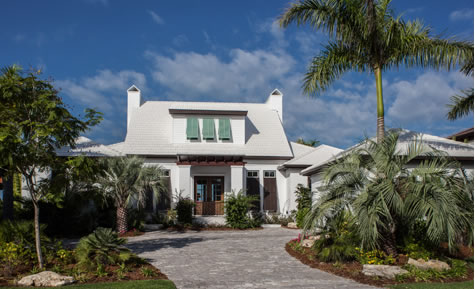 It was about three years ago that I began to notice….there were less speculative phone calls from people asking about building new custom homes on the waterfront. At the time we were really busy, but in construction the long lead time means that if you are not getting the phone calls today, then you are not going to be busy in a year’s time. In addition, we began to get more calls for remodeling or renovating existing houses which is typically due to the fact that people are not moving, are not buying lots to build on and instead want to enhance their existing home. Remodeling is not an exact science and therefore costing a remodel on an older home can be fraught with pitfalls. There may be damage from termites in the past, rot due to water ingress and more significantly, older homes must be brought up to current construction codes thereby adding greatly to the expense.

However, over the last three months we have seen a renewed interest in people wanting to build new construction custom homes. This can be attributed to several reasons.

Firstly, the economic crash has generated a great buying opportunity for new investors and people wanting to move into the area. Less expensive lots and teardowns are being bought at up to a 50% discount from the high and these people want to build their dream homes.

Secondly, Sarasota, Florida, still remains a destination second home town for many retirees due to the cultural and geographical attributes of the area.

Most importantly, this is now the most economical time to build in living memory taking into consideration adjusted inflation. Labor costs have reduced up to 15% and material costs are 3% cheaper, meaning that in the last two years overall construction costs have reduced by approximately 18%. In addition, construction schedules have shortened allowing homes to be built much more quickly.

With the demand for new homes drastically decreased, the number of General Contractors and Subcontractors in the area has similarly decreased, leaving those contractors that run efficient businesses and offer quality, service and competitive pricing in this tougher market. As a Certified Building Contractor, we have been able to offer our clients the same quality for greatly reduced prices and we are able to deliver homes 30% quicker that when the marketplace was busy. All in all the market conditions for new construction at the moment are extremely favorable.

With analysts predicting a fairly flat 2010 followed by a steady 5% inflation thereafter, it appears that now is not only a good time to find a “bargain”, but it is also a great time to build!

Steve Murray is the founder and owner of Murray Homes a residential construction company specializing in building custom waterfront homes on the Keys of Sarasota. He also owns Murray Realty with his wife Bev. Murray Realty is a full service real estate company offering customers a first class experience in finding, evaluating or selling houses and lots, primarily on the waterfront. Murray Homes is a Certified Building Contractor #CBC1250846. For more information, please contact Steve Murray at 971-906-7000. 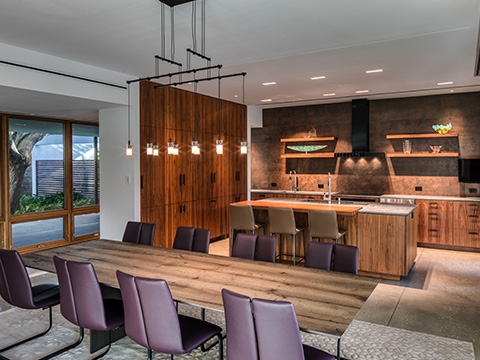 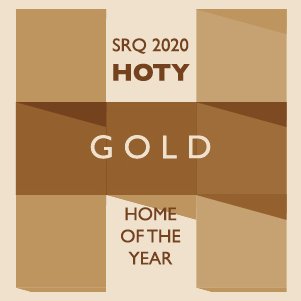 SRQ Home Of The Year GOLD 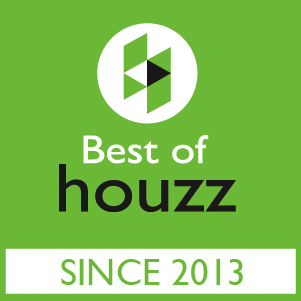 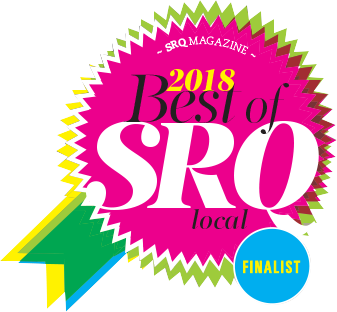 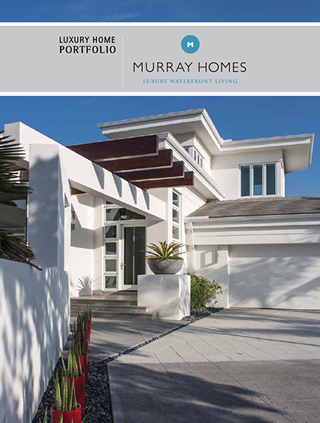