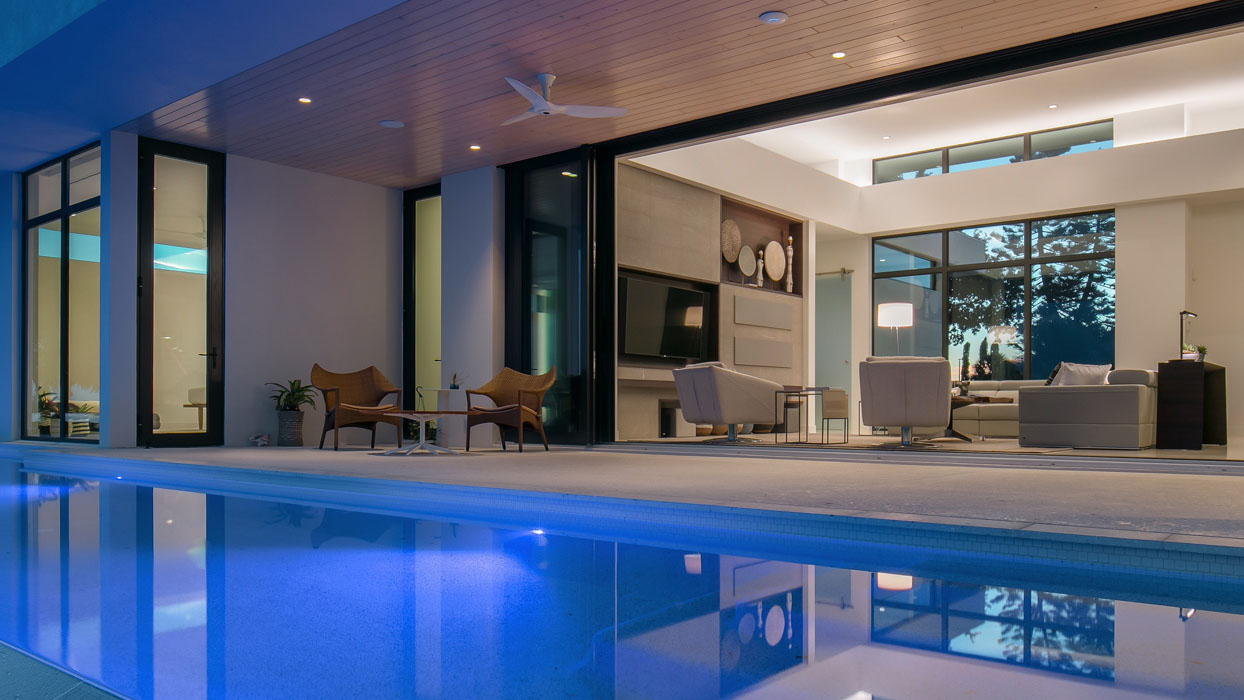 As custom home builders in Sarasota Florida, we are fortunate to live and work in an area rich in architectural history. Being home to mid-century architectural greats such as such as Ralph Twitchell and Paul Rudolph, and The Sarasota School of Architecture movement they created, placed our area on the world stage. Today Sarasota continues to lead the way with renowned architects like Guy Peterson and Carl Abbot, as a result we are always looking to new sources of inspiration and new ideas for custom home designs. We have found 9 homes from designers around the world that are truly unique and push the boundaries of home design.

When Arthur Erickson, a Canadian architect, collaborated with Geoffrey Massey in Vancouver, the result was breathtaking. The challenge was placing a Modernist home on an especially steep, rugged cliff. Using hovering horizontal beams, glass to enclose living spaces, and a descending, four level multistory design, the house was completed in 1963. Each space of the home opened up to capture every amazing Pacific Ocean view.

Writer Therese Bissell and architect Jim Jennings wanted desert elegance and comfort. They purchased a plot of land in 1999. A decade later, the Palm Springs refuge was born. This Desert Modernism home did not open to the outdoors. Instead, it featured a post-and-beam, enclosed glass box idea, guarding the living space with 2.4 meters of concrete. This supported the steel roof, which allowed for views of the nearby mountains, while overhangs gave perfect shade from that desert sun.

This angled single-story home, modeled after Japan's Ibaraki Prefecture, rests on organic pillars, allowing the remaining structure to reside inside the hill. Interiors include local wood, with external angled slats to help regulate light, temperature, and privacy. Life Style Koubou, premiere architects, placed 60 trees around the home, allowing the structure to blend into its natural area.

Högna Sigurðardóttir was the first serious woman of modern architecture in Iceland. She created a simple, family modern hut near Reykjavík that reflected her skill and style. She incorporated three mounds to guard the family against the elements, using Brutalist techniques and exposed concrete for the final product. Seamless furniture designs, including exposed concrete throughout, create flow from inside to out.

The House on the Cliff, Spain

House on the cliff from The Architecture Player on Vimeo.

Granada includes this wondrous design inside a steep hill slope. This mostly buried dream home is the brain child of Jaime Bartolome and Pablo Gil. Finished in 2015, the dwelling uses the earth to sustain a consistent temperature of 19.5C. The curved, double-shelled reinforced concrete rests on a metal frame, with a hancrafted, zinc-tiled roof that looks like dragon scales. The pool and cantilevering terrace frames views of the nearby sea.

Dragspel translates to accordion in Swedish, referring to the red cedarwood shingles atop this extension of the original cabin. The organic form of the home combines beautifully with the Glaskogen natural setting, designed to create minimal visual influence. Over time, the cabin wood will fade and blend into the natural background. The front of the cabin opens over a stream, expanding within nature to accommodate the residents' needs.

Nestled deep in the Navidad coastal landscape, this weekend getaway is a peninsula surrounded by the Pacific Ocean. Not visible to passerbys, it includes an open-plan terrace with panoramic views. Rooms are divided with shelving units for privacy, and the roof includes a large open deck, accessible only by cliffside walkways. The jacuzzi water is warmed by fire in this hidden escape from everyday life.

more about Till House

A suburb in Illinois boasts this architectural masterpiece. It is a 1982 bunker created by Errol J Kirsch, and it resembles something seen in science fiction. Encapsulated in concrete, this residence has a unique geometric form. It includes sharp pitched roofs, slit windows for energy efficiency, and a ziggurat form.

This home was converted from existing military barracks by Amanda Levete and Jan Kaplicky. It is a holiday getaway snuggled into a hill facing the beautiful Pembrokeshire coastline. Created in Earth-house style in 1988, it uses grass to camouflage the plywood roof. The space indoors includes multicolored service pods to meet all comfort needs. A large elliptical window overlooking the sea is the only outwards clue to its existence. 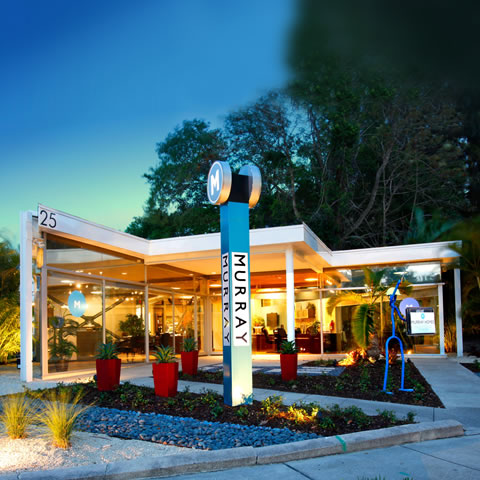